BROADCASTING FROM HOME, INTERVIEWING BY ZOOM 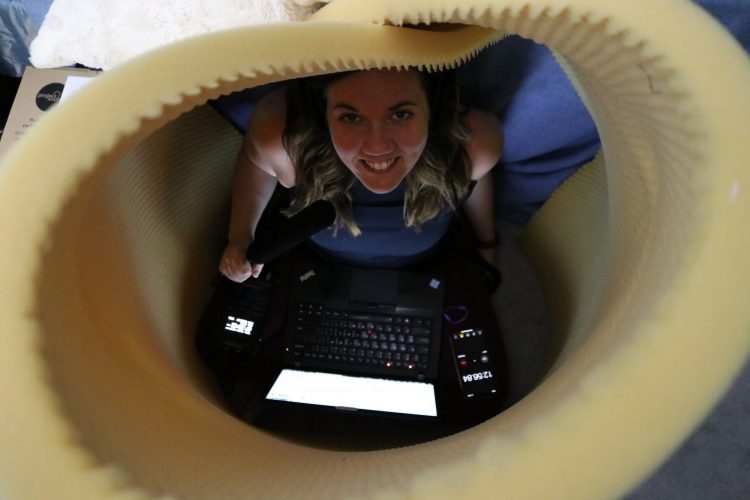 All over the country, radio and TV journalists have turned their homes into makeshift studios. To get clean audio without sound bounce, reporters at Pittsburgh’s NPR affiliate WESA-FM record tracks in their closets. They’re also wrapping their mics, and sometimes themselves, in mattress pads and blankets.

And while some TV stations at first used green screens to mask backgrounds for at-home anchors, they later moved to showing the anchors’ homes. “They realized, ‘Wait a minute, you know, we’re always preaching authenticity, let’s do this at home,’” said Andrew Heyward, a former president of CBS News who’s now at the Knight-Cronkite News Lab and a member of the J-School’s Foundation Board. “And that became part of the anchor’s credibility.” That authenticity may outlast the pandemic: “I think you’re going to see more of a peer to peer, less artificial relationship between the anchor and the viewer coming out of this,” Heyward said.

Some TV personalities have taken transparency one step further, showing their behind-the-scenes setups to viewers on social media. WABC weather reporter Lee Goldberg turned his backyard camera around in a Facebook post to reveal a tangle of wires, camera, and monitor on his patio, right next to his barbecue grill. Today Show celebrity weatherman Al Roker posted on Instagram about his backyard setup, which appeared to be a surprisingly simple system with two iPhones. 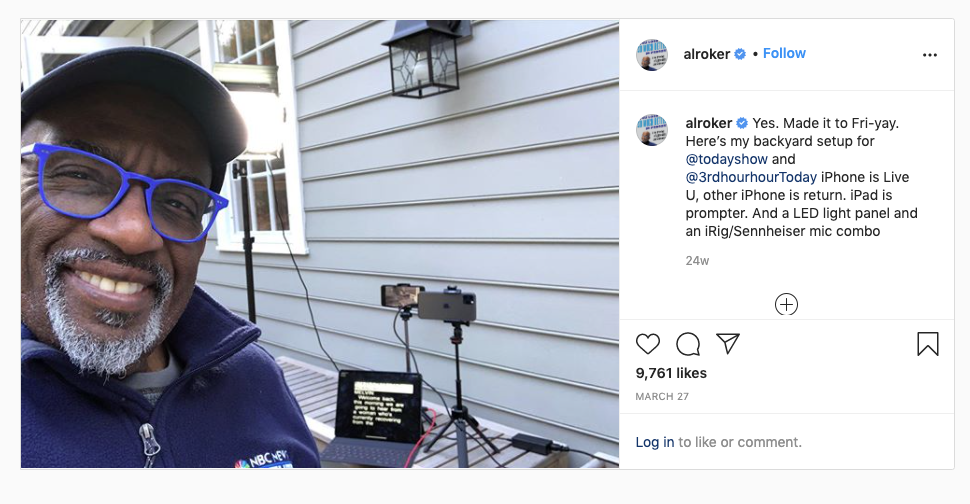 Al Roker broadcast from his backyard during the pandemic, one of many TV presenters opening up this new personal layer of their connection with viewers.

At KHOU in Houston, sports anchor Jason Bristol created his own graphics in PowerPoint to play back on his home TV during his broadcast. “The fact that you can do sports from someone’s living room, we can do breaking news and press conferences remotely, has just been, ‘Wow, we are doing this,’” said Sally Ramirez, who was KHOU news director until this summer when she become Executive Producer for The News With Shepard Smith. “We’ve always said, ‘Thank you for inviting us into your home through the screen.’ For the first time, we’re allowing people into our homes.” 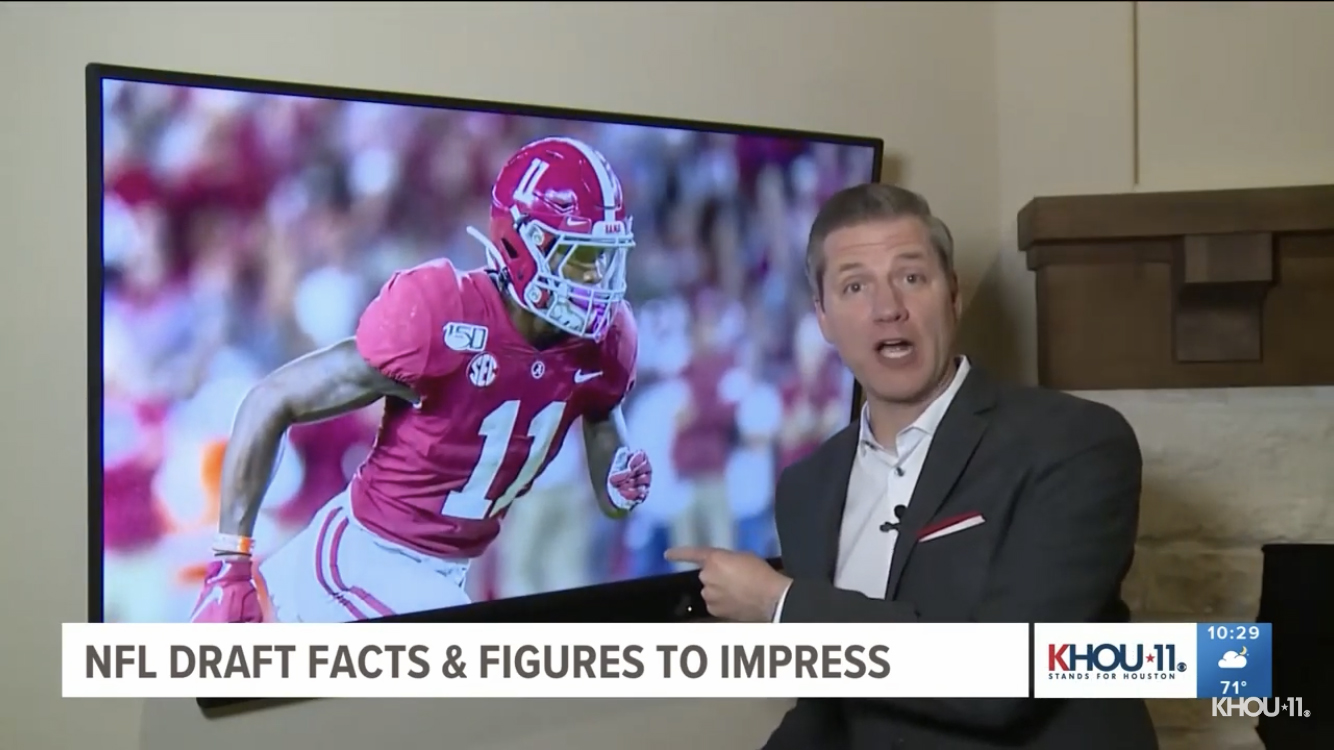 WBHM radio news director Gigi Douban in Birmingham, Alabama, always required in-person interviews if subjects were within a 30-minute drive, either by going to meet them or having them come to the studio. Since the pandemic, though, “we lowered that standard and did a lot of phone interviews.” They also now have interviewees record themselves and send in audio files: “We would give them instructions on how to run voice memos on their phones and how to send us their perspective on things as they’re walking through some place. They were willing and adventurous to try it.”

Doing TV interviews remotely isn’t completely novel in broadcast news, but now it’s the norm, and likely to stick. “For a television news station, especially in a sprawling market with heavy traffic like the Southern California area or Houston, the idea that you could conduct interviews very successfully via Zoom or some other virtual technology, that’s going to be a reporting tool that sticks around,” said Heyward (of the Knight-Cronkite News Lab). “What started just as a matter of necessity, it may migrate from necessity to convenience … theoretically freeing up time to do more important things.”